All women and girls have the right to equal participation in sports, regardless of their origin. A new study based on focus group research has revealed that as a matter of fact.

When it comes to ensuring that the rights of all women and girls to equal access to social life, leisure activities and recreation are respected, the sports sphere can and must play its part.

But which role do migrant women and girls actually play in European sports? In how far is their equal access ensured? Which barriers exist for those willing to play sports and become involved in a club? Which strategies work with a view to reaching migrant women and girls via sporting activities and ultimately accomplishing their inclusion in a sports club? What recommendations can be given to sports clubs and initiatives on the basis of these findings? These are the main questions the present study aims to answer.

A new study conducted by Camino as part of the ERASMUS+ project “SPIN Women” relies on the experience of 54 experts, the majority of them women, who met between April and June 2019 in focus groups in seven different countries. They were asked to relate their views and experiences. Focus groups included representatives of sports clubs and initiatives, migrant organizations, further NGOs, sports associations, schools or municipal sports departments. All of the experts had practical experience in dealing with migrant women and girls in a sports context.

The author of the study report, Victoria Schwenzer, concludes: It is (often) a number of barriers that keep migrant women and girls from exercising the right to equal participation in sport. Such barriers exist on various levels: within the structures of organized sports as well as within the structures of the migrants’ families of origin and the larger context of the host society. An intersectional perspective shows that different forms of discrimination tend to concur and reinforce each other. 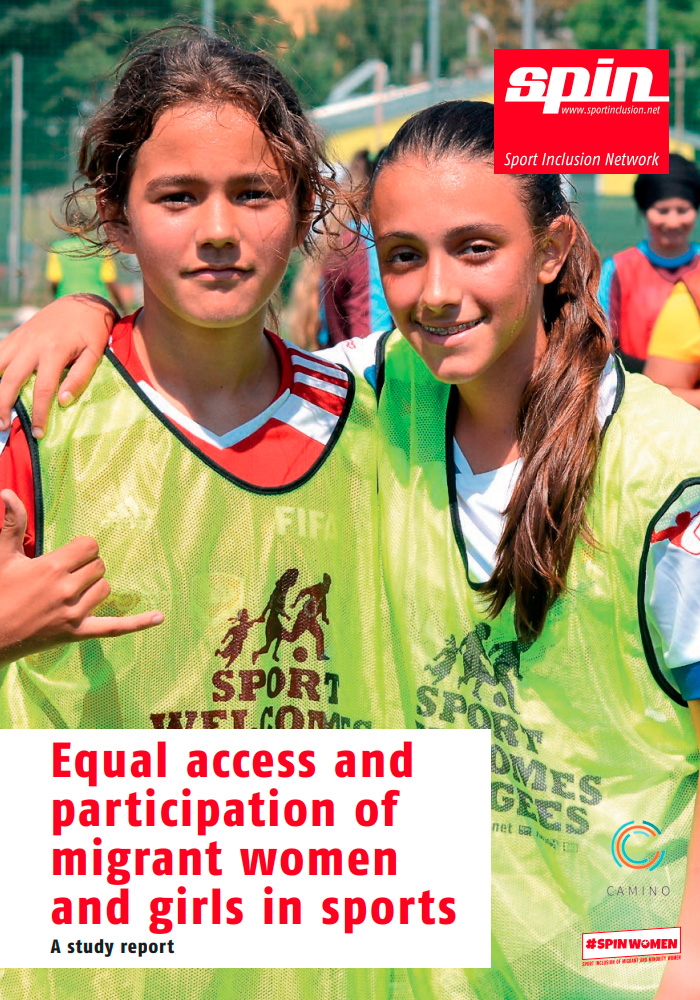 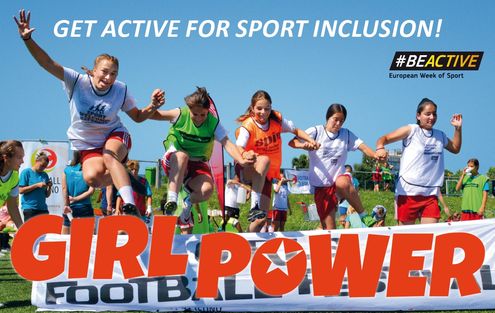 However, the study has identified changes. Some of the sports projects for refugees would now attempting to adapt to the special target group of women and girls and specific projects have been initiated. But “a major imbalance” would remain.

SPIN Women (Sport Inclusion of Migrant and Minority Women: Promoting sports participation and leadership capacities) is a project of the Sport Inclusion Network (SPIN), co-funded by the Erasmus+ Programme of the European Union.

How to get the study report

The hard copy of the 24 pages publication “Equal access and participation of migrant women and girls in sports – A study report” can be ordered from VIDC-fairplay in Austria.

For a hard copy, please send an email with your postal address to fairplay[at]vidc.org

The electronic version can be downloaded here: Equal access and participation of migrant women and girls in sports – A study report